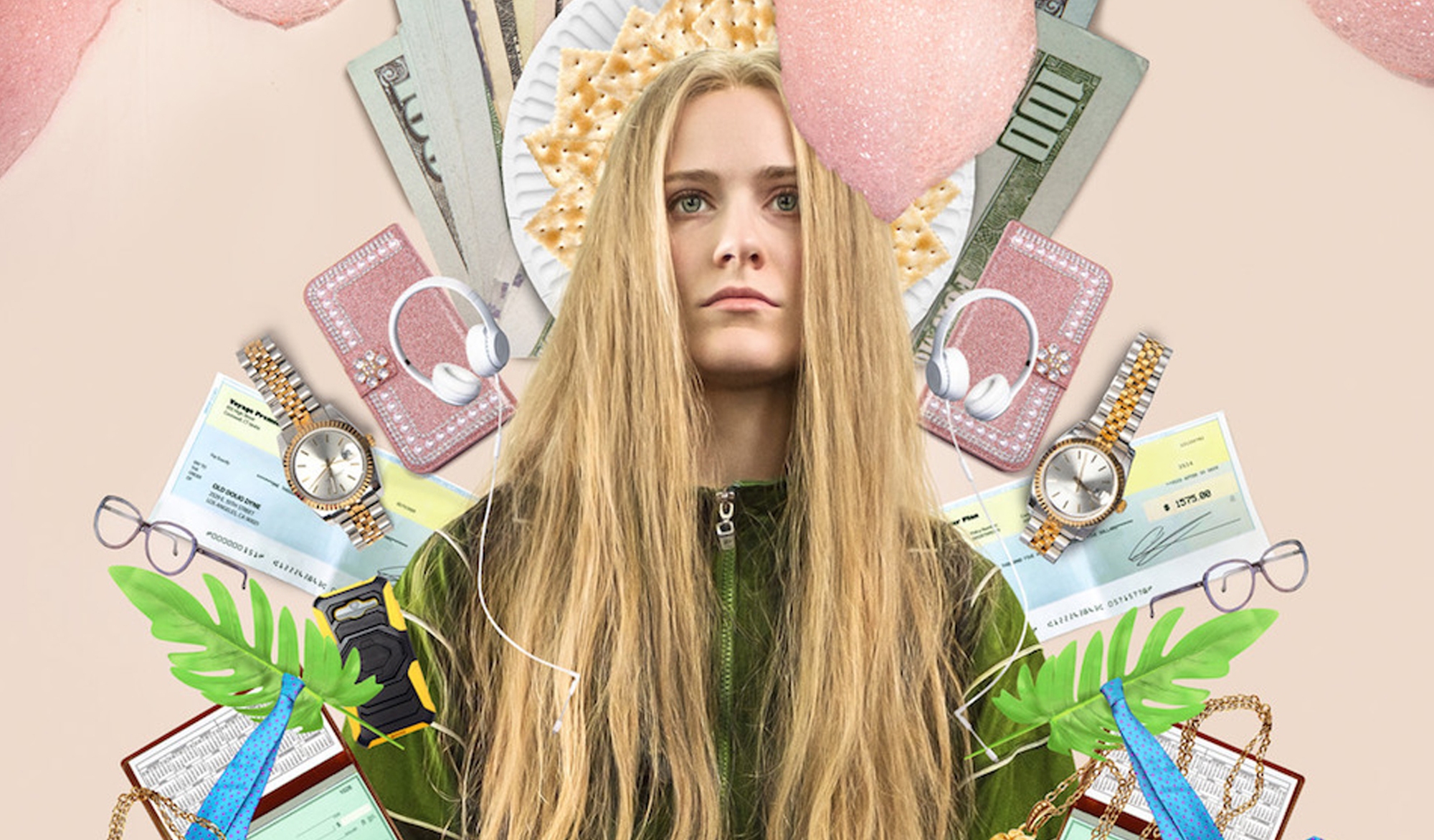 Not all of Kajillionaire’s oddball mechanics worked. But true to Miranda July's style and vision, it is uniquely her.

Credit to writer and director Miranda July, her latest feature film Kajillionaire is not a film you can place in a conventional box. It is an offbeat, quirky comedy about family, parenthood, and the art of the grift.

It shouldn’t be surprising when Kajillionaire is naturally befitting of July’s eccentric style; her films strive out of the constraints of conformity to tackle the human connection. Her characters operate on within their own universe of existential fears, crisis, and relationships they find themselves gravitating towards to. And with deft style and contrast, they subtly reflect on faith and beliefs that tie in on the American way of life.

It says a lot about the ‘American Dream’ when a dysfunctional family can con their way to riches. They reject the traditional 9-5, mass consumerism and its faculties (casually spewing all kinds of conspiracy theory justifications) for a life of unpredictability and the addiction of the hustle. They owe rent, their living accommodation is a pink foam infestation, but they are outsiders to the world, living on the fringes of society. And in America where empathy for others is a footnote entry, the American dreamland is an opportunist playground. Everyone is a job in the eyes of a con artist, fuelled by selfish and single-minded calculations of maximum profit.

The heist in its opening scene (which might as well be a low-key homage to Ocean’s Eleven) sees Old Dolio (Evan Rachel Wood) diving and tumbling around to avoid the cameras as she collects the mail. In this wild and absurd caper of exchanges and timed sequences, it only serves as evidence for how her parents Theresa (Debra Winger) and Robert (Richard Jenkins) treat her. She’s valued for being the criminal mastermind of the family operations, not as a human being, or in July’s ardent case, not seen as a daughter.

Kajillionaire – for Old Dolio – becomes the classic tale of self-discovery, social awakening, and rebirth. The emotionally repressed young adult with a childlike mind, boyish clothing and deadpan voice is a personality conditioned for one purpose. In one scene where she takes the place of a pregnant woman to sit in her antenatal class, the teacher begins to explain the nature of the breast crawl – a symbolic act between a newborn and its mother as it moves into position for breastfeeding. The significance is not lost; belonging, bonding, dependency, and love – emotions which begin to plant the seeds of doubt into Old Dolio and question what the essence of a ‘normal family’ is. And that growing sense of displacement only becomes more concerning when Melanie (Gina Rodriguez) enters their lives as a force of nature.

It’s within these moments that July’s direction celebrates the awkwardness and ridiculousness to her humour. In one hilarious scene, Dolio has a body massage which can be described as the antithesis of a deep tissue treatment. Wood’s plays up the screwball oddity, which only causes more bewilderment and confusion for the masseuse. Charlie Kauffman and Spike Jonze come to mind for how they enjoy upending normality with surreal fantasy and quintessential charm. Composer Emile Mosseri (coming off the back of his exquisite score for The Last Black Man in San Francisco) taps into that synergy, giving Kajillionaire’s composite texture of melancholic longing and connection that feels hypnotic and otherworldly. The difficulty (and perhaps frustrating aspect) with any such ambitious craft is how audiences adapt to it. Kajillionaire’s experimental, off-kilter approach is its only fault and markdown, leaving a lot of its good intentions never quite reaching the captivating heights it desperately seeks.

Nevertheless, Kajillionaire is buoyed by Evan Rachel Wood’s well-crafted performance. It’s fun watching someone desperate to feel what the world feels but struggles to articulate her needs, wants and desires amidst the shadows of her hustling parents. In Gina Rodriguez, you have much-needed energy and counterbalance to the toxic (and often repetitive) family dynamic that Robert and Theresa encompass. With an ‘opposites attract’ vibe, Melanie challenge Dolio’s sense of responsibility to people who emotionally take advantage of her for financial gains. July’s idiosyncratic script is filled with ‘nature vs nurture’ analogies, pulling its female leads in Woods and Rodriguez into microcosm spaces on what it means to have an identity and outgrow the things you love. And they prove to be, the film’s strongest aspect in its journey. In Jenkins and Winger, you have the epitome of despicable characters who do not deserve love.

Not all of Kajillionaire’s oddball mechanics worked. After a while, it becomes a prolonged joke that runs a little too long. It takes time to settle and occasionally struggles to maintain its engagement. But true to July’s style and vision, it’s uniquely her.

KAJILLIONAIRE screened as part of the BFI’s London Film Festival 2020. Out now in cinemas.