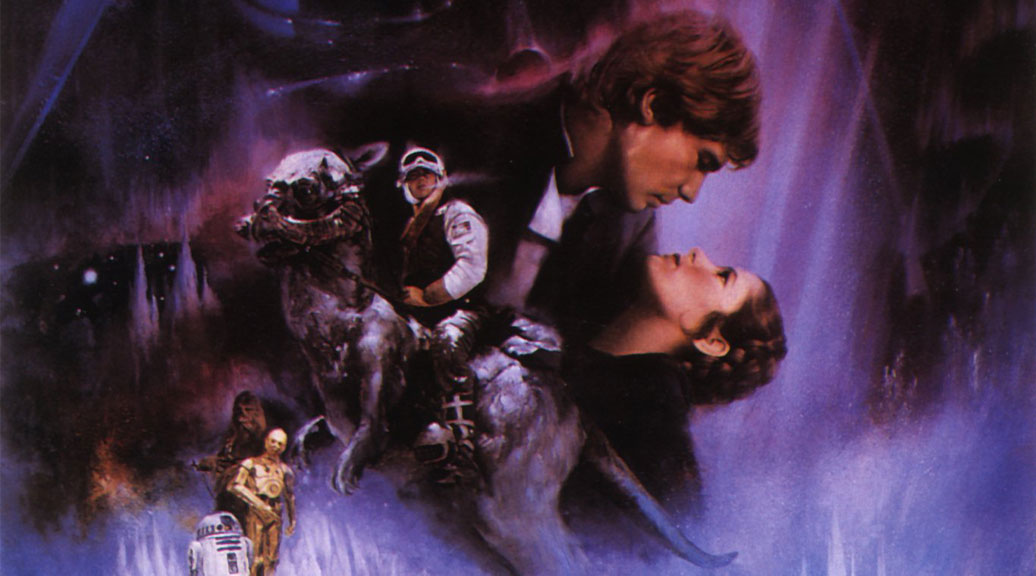 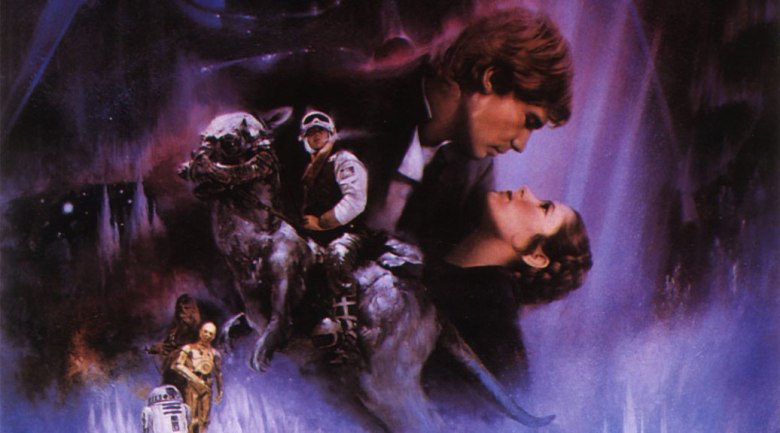 I’m back again with another special off topic post and once again you’re in for a treat.

The Geek went along to Secret Cinema’s Star Wars presentation of The Empire Strikes Back.  People moaned about the price saying it was too much.  Well, ignore that – it was the best money I’ve ever spent for a show that was completely and totally worth it.

Honestly, you will find with great difficulty in seeing any negativity or complaints from me.

Around this time last year, I went to Secret Cinema’s Back to the Future screening where they re-created Hill Valley.  Whilst I very much enjoyed the day, the delays and the eventual spoiling of the location ruined the build up to the experience.

Right from registration to collect your new identity, the pop up shop to gather your accessories and costumes to the actual day itself, it was a well oiled, efficient and highly organised set up which every person who took part should be proud of.  I was very impressed.

This time around it felt more like a secret.  The location felt guarded and protected.  The production started on time without complaints in contrast to last year.  I stayed off their Facebook page in order to avoid spoilers.  That was key for me because it allowed you to see things with a fresh perspective.

I wish I had pictures but unfortunately rules are rules – mobile phones were sealed up so you have to take my word for it.

On a hot summer’s day in London on Saturday 4th July, I dressed up like a Jedi with a lightsaber in hand, printed out my ID pass and tickets, met up with friends and began our adventure into the Rebel X world.

Princess Leia: “You’re not actually going IN to an asteroid field?”

Han Solo: “They’d be crazy to follow us, wouldn’t they?”

The whole experience felt a little disorientating, but in a good way.  From waiting in the queue for your upcoming departure from Earth, you never get the sense of the upcoming scale you are about to embark on.  You’re led through to different areas like queuing up for a theme park attraction, being told to run, keep low with masks on to avoid identification and detection by the Empire.  If you thought this was going to be a simple walk in, sit down, eat popcorn and watch a movie, you’re sadly mistaken.  You’re put through the runner and you’ll certainly work up a thirst, especially in this current weather.  Important instructions are given to you from your leader as you undergo a medical and light combat training for the purpose of being smuggled off Earth in a spacecraft to head to a galaxy far, far away.

Even up to that point, before you even see the main attraction, it was brilliant.  It adds to the creativity of the whole event.  As we landed at our destination, your first real presence of the Empire unfolds in front of you as a stormtrooper walks into the room and takes his pick at escorting one audience member off the ship.

After going through customs by showing off our ID passes, suddenly you realise where you “landed”.

Obviously it helps if you’re a fan but whether you’ve never seen Star Wars in your life or you’ve seen it a thousand times, from Luke’s home to the all famous Cantina Bar, the attention to detail could not be faulted.  It looked amazing, like strolling onto a film set and the scale of the project starts to open up.  It was huge and there was so much to see.

If you paid close attention whilst getting your refreshments and food, Episode IV – A New Hope was being recreated in front of you.  Luke Skywalker, Obi-Wan Kenobi, Jawas, stormtroopers (arresting people again), R2-D2, C-3P0 and of course Chewbacca (my God he was tall) were all present.  Forget being on another world – it was surreal like being in a dream that you didn’t want to wake up from.

There’s plenty more surprises which I won’t reveal (it’s better that way) but the recreation of A New Hope serves as a clever and intelligent reminder of what happened in the previous film leading up the eventual presentation of The Empire Strikes Back.

“Right now I feel like I could take on the whole Empire myself.” – Dax

To the screening itself, they showed the latest version of The Empire Strikes Back which is currently available on blu-ray – the version where the alterations actually make sense.  The quality as you would expect was of the highest standard for a classic film.

As expected, the scene re-enactments happened all around us and where it was not possible, clever lighting effects were used.  Luckily where we were sitting, we witnessed the cool moments from the film such Han Solo turned into carbonite and Luke’s epic lightsaber battle with Darth Vader.  The fight had a nice touch because as their lightsabers came into contact, it would turn white.

Sitting in my seat watching the crowd cheer and geeking out served as a precursor to what I would imagine the whole world would be doing when Episode VII – The Force Awakens comes around in December.  The cheers, the claps, the excitement and watching everyone react (as if it was for the first time) when Luke [SPOILER ALERT] finds out that Darth Vader is his father is a treasured hilarity moment.

From the other attendees with their fantastic costumes to their natural born enthusiasm and spirit only enhanced the experience.  It certainly made a great night out.

The night ended with music from the Star Wars disco collection.  Whilst I drank some Curious Brew larger, reflecting on the whole event, I suddenly had the urge to complete the trilogy when I got home by watching Return of the Jedi.  It was only fair!

I’m pretty sure the organisers have been planning this for a long time and the effort certainly paid off in delivering a fan-rewarding and immersive Star Wars experience.

Would I recommend visiting a Secret Cinema event in the future – absolutely.  I’m not sure how they can top this but the bar has certainly been raised.

The production runs until Sunday 27th September and tickets are still available if you want to catch the spectacle.

May the force be with you – Rebel X.