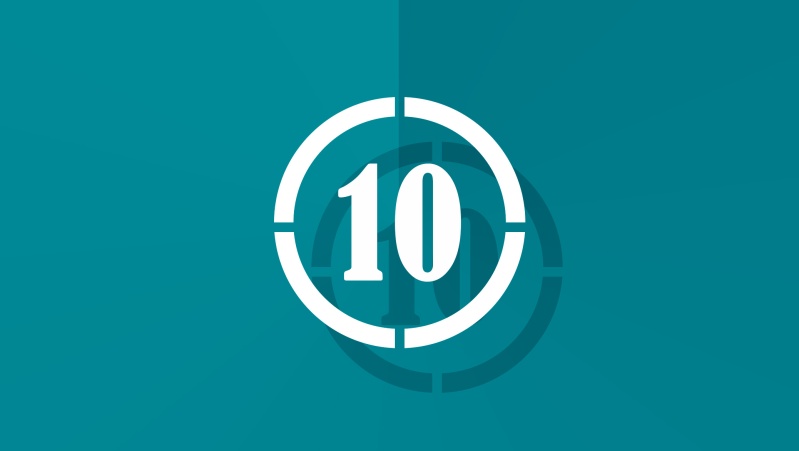 The Geek has an important question…

If you could invite any TV or film character for dinner, who would it be?

This list was largely inspired by the awesome comedy sketch involving Kit Harrington as Jon Snow, being a total buzzkill at a dinner party.

BTW Hannibal Lecter was banned from this list…unless you want to served as the dinner!

Class, manners and a huge love of marmalade sandwiches, that’s what Paddington brings.  A bear with a good heart is what a dinner table deserves.

Just imagine the conversation!  I leave you to think about it…

A girl who knows how to have fun and yet can put this oddball dinner party together, Annie is the optimistic character who has it all.

No need for an unexpected journey!  Gandalf is always welcomed and when the evening ends, he can throw us a firework party. 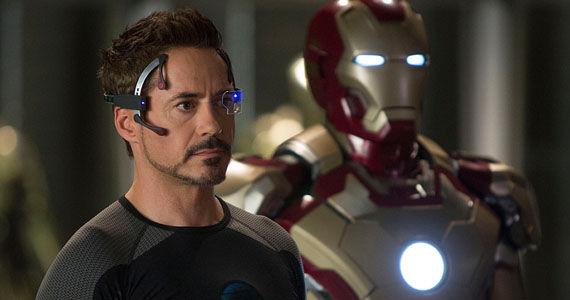 You need humour at the dinner table.  Some light relief, and maybe a tad cocky.  Tony Stark fits the bill. 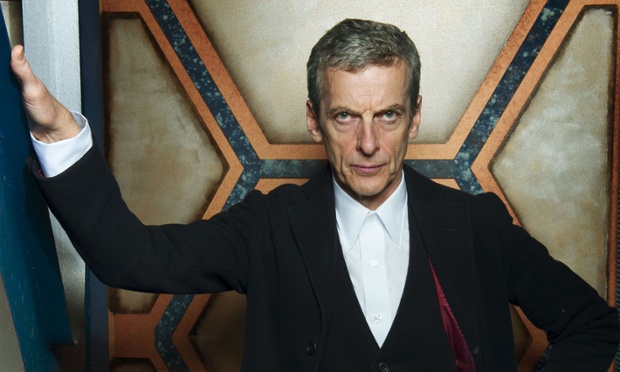 No geek party would be complete without a Doctor in the house!  Now this assembly of guests might be strange to him but Doctor mixing in with other humans, wizards and creatures is what defines him.

Because at dinner, you need survivors and Ellen Ripley is the best female character there is.  Would love to sit down and hear her adventures…providing she doesn’t bring an unexpected guest!

Somehow I think he would bond well with Tony Stark!  Plus being a LEGO figure means he doesn’t take up too much space at the dinner table!  Along with Gandalf’s fireworks, he can fire up the karaoke machine – “DARKNESS.  NO PARENTS”. 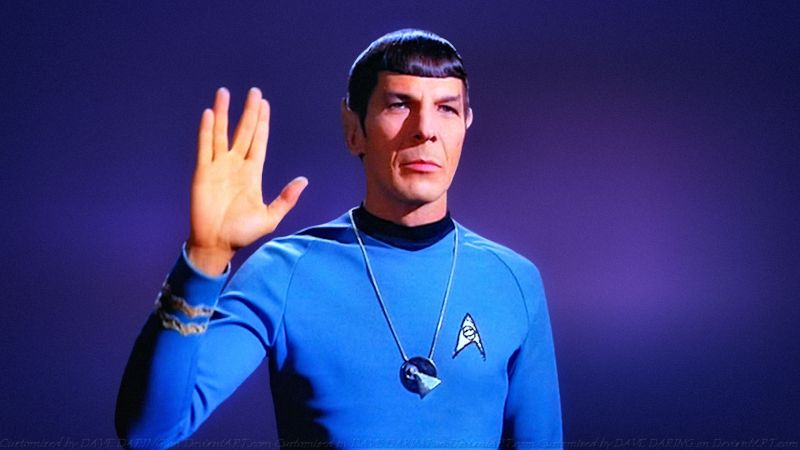 Because he deserves to be at any dinner table.  A true sci-fi legend.

So who would you invite to dinner?  Leave your comments below!