To celebrate the release and upcoming review of Silence, my latest top ten adventure is simple.  What is the best Martin Scorsese film?

It’s a difficult choice because all his films have been unique.  Given his versatility and his collection of films, he can be dynamic, flexible and most importantly experimental across all genres.

So without too much of an introduction, let’s get this show on the road. 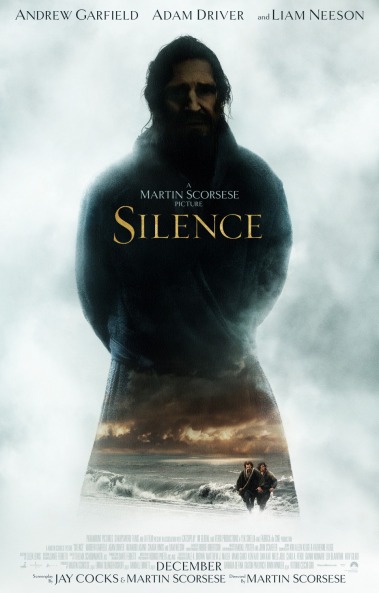 Martin Scorsese’s passion project enters at #10.  Whilst it won’t be for everyone and it’s far from perfect, Scorsese’s look at the struggles of faith in a turbulent time of 17th Century Japan is something to experience.  Poignant, brutal, challenging yet personally intimate, Silence completes his religion trilogy (The Last Temptation of Christ and Kundun) and will linger with you for days. 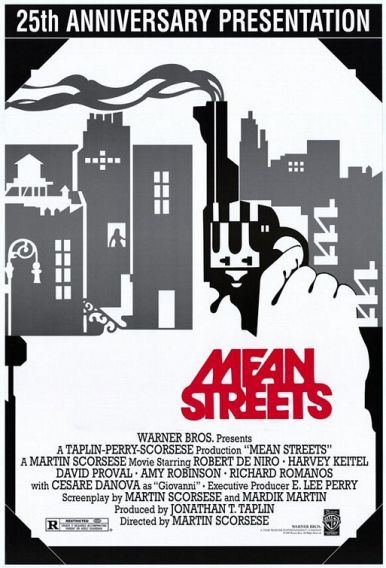 Underrated and a film that defines Scorsese.  The first film of his own design that would set the tone of his directorial career. 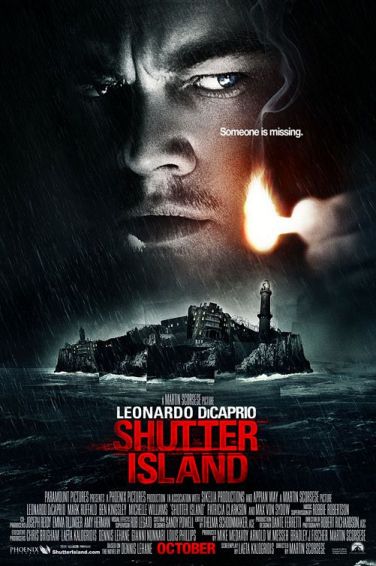 A twisty psychological tale where not everything is what it seems.  It’s another fantastic performance from Leonardo DiCaprio and Scorsese keeps up the tension right until the final scene. 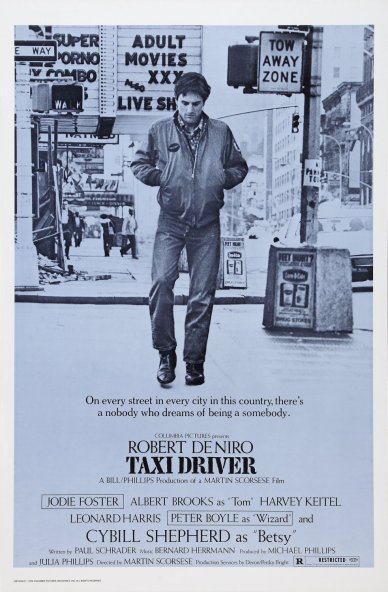 Scorsese’s 1976 film about Travis Bickle is a name you shouldn’t forget.  Taxi Driver hightlights the internal struggles of the Vietnam War veteran as transitions back into society whilst battling the unescapable urge of violence.  This is a film that shouldn’t be underestimated, especially when it comes to mental health.

6) The Wolf of Wall Street 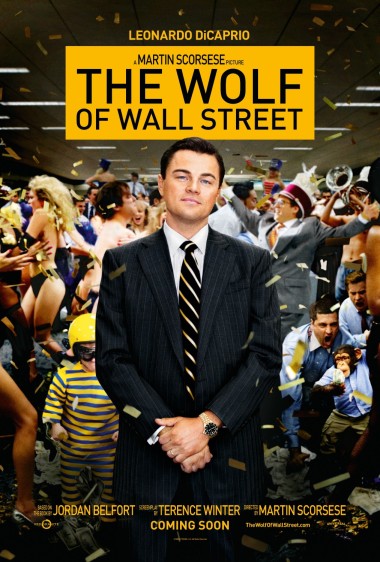 Scandalous and shamefully in your face, The Wolf of Wall Street is also incredibly funny.  Leonardo DiCaprio once again shows you how brilliant he is as an actor by bringing the excessive and unlikable Jordan Belfort to life. 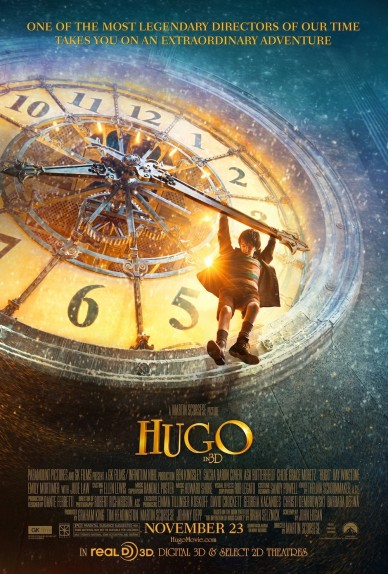 Hugo is an underrated gem.  As much as it was Scorsese’s first experience using 3D, it’s the fact that the film looked like an innocent children’s film but slowly became a history of silent film and Georges Méliès.

4) The King of Comedy 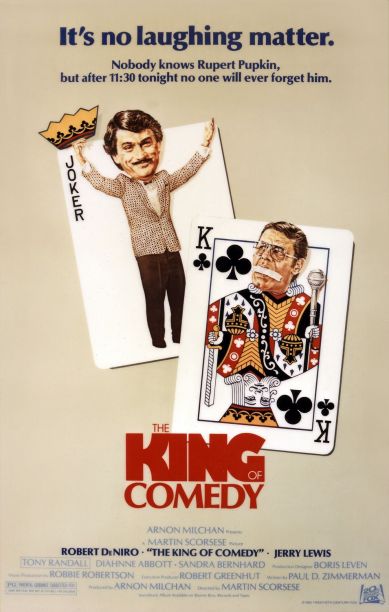 One of the best comedies ever made, Robert De Niro is on top form as the aspiring comedian Rupert Pupkin who would do anything to make it big…even if he has to stalk his idol! 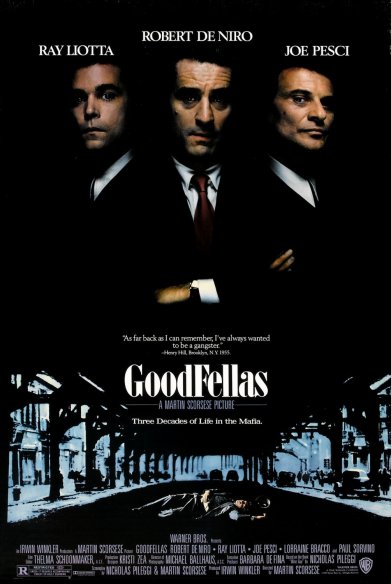 The gangster film that defined the 90s. It may have missed out on the top spot but that doesn’t take away from its quality.  Who can forget that infamous and most quoted scene with Joe Pesci? 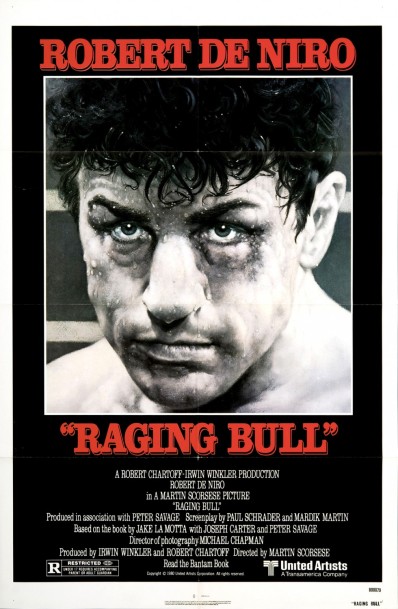 One of the best boxing films ever made.  Period.  Chronicling the turbulent life of Jake LaMotta and his struggles outside of the ring, if there was ever a film that Scorsese deserved a best director Oscar, it was this. 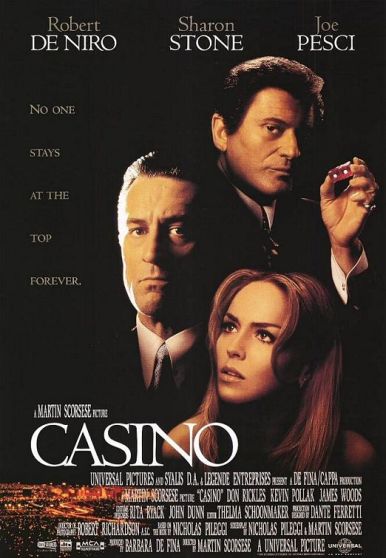 Normally Goodfellas tops a best of Scorsese list but Casino is an underrated masterpiece.  Right from the dramatic opening credits, Casino draws you into a complex world of rags to riches.  Three characters who had it all and in a Shakespearean like fashion, they lose it.  It’s a brilliant and reserved performance from Robert De Niro, amazing performance from Sharon Stone whilst Pesci does what he does best – shout and insult.  It’s beautifully poetic and engaging and deserves more love than most people would give it credit for.